“The time has come, the walrus said…to talk of many things…”

Like when the kids are going back to school so we parents can get some rest!  Now that you’ve been to the pool, the park, the beach, the museum and anywhere else you can think of this summer…you’re exhausted!  And we have just the thing.  Put those precious babies on the bus, send them on their merry way and curl up with a good book!  Fall will be here before you know it, but while it’s still nice and warm outside grab a tall glass of iced tea and your Kindle and check out these amazing August deals from Kindle. The kids aren’t the only ones who can expand their minds this year.  David McCullough is the NAME in history…and this book is his latest masterpiece.  Follow the creation of the Panama Canal from start to finish and meet the heroes, villains and victims who made it possible.  McCullough has an unparalleled storytelling ability and engages the reader from beginning to end.

The Hanging Judge: A Novel 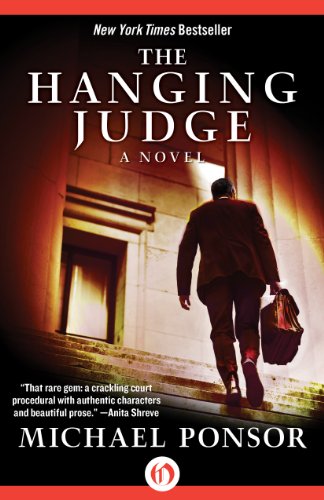 Told from the perspective of the federal judge who presided over the case, this gripping legal thriller will have you on the edge of your seat.  A drive-by shooting, a soccer mom, a drug dealer and an 1806 hanging all come together in this riveting page turner that will keep you guessing until the end.

The Opposite of Maybe: A Novel 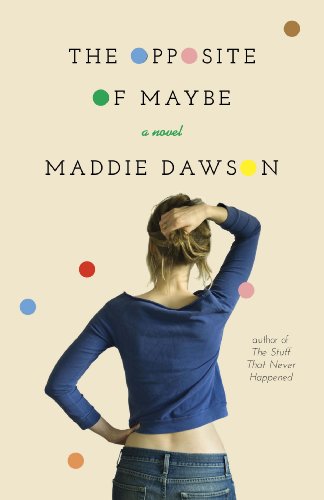 A quirky, feel-good novel about a woman whose life is turned upside down…and how she discovers who she was meant to be all along.  With an engaging cast of characters and delightfully witty dialogue, this one will keep readers laughing all the way to the very last page. 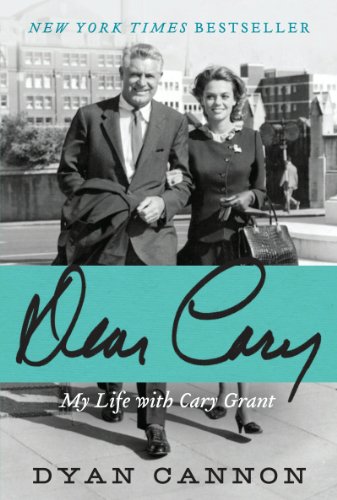 From the Golden Age of Hollywood comes this heartfelt story of Dyan Cannon and her topsy-turvy relationship with America’s heartthrob Cary Grant.  Rare photos, never-before-seen letters and notes, and raw honesty make this a must-read for anyone who loves old Hollywood! 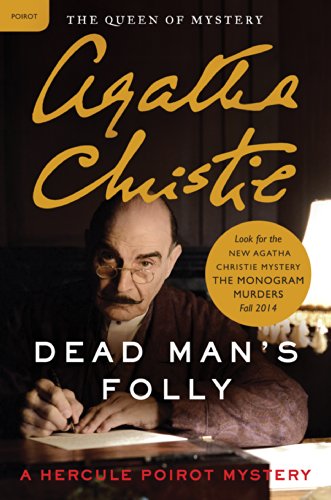 No one writes a mystery like Agatha Christie, and no one solves a murder like Hercule Poirot!  When a “pretend” murder victim ends up with a rope around her neck, Poirot soon discovers that they are all part of the story, whether they want to be or not! 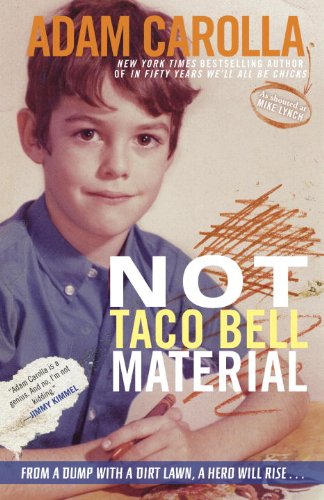 Adam Carolla is back and funnier than ever.  Here are his best stories, as well as some never-before-heard rants about life, growing up and Hollywood…told only as Adam Carolla can.

The Salinger Contract: A Novel

Two writers narrating a story that neither of them could ever have imagined.  Before it’s over, some of the world’s most famous authors, from Truman Capote to J. D. Salinger will be a part of it…and the only way out is to write their way through it. 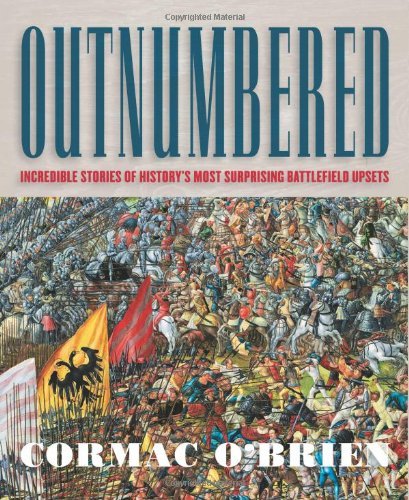 For the history buff…vivid recreations of history’s most famous battles.  Strategies, errors…who won and how did they do it?  Beautifully illustrated and entertainingly written with superb insights. 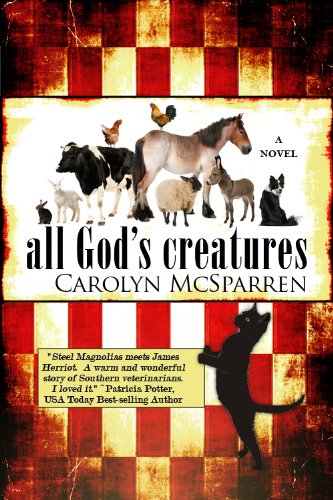 For all those who love James Herriot and his animal tales comes the story of a woman veterinarian in Tennessee.  Stories of the animals and people who shared life with her will warm your heart and leave you wishing for more.

Ted Dekker is the master of Christian fiction, and this latest offering is no exception.  One man holds the key to the Ark of the Covenant, and no one has seen him since he was a child.  Jewish soldier-turned-archaeologist sets out to find him and makes a discovery far more powerful than even the holy artifact.

Now that you’ve loaded up your Kindle with our fabulous Kindle August Summer Sale , take a minute and tell us in the comments which one is your favorite!  And if you found something that we missed, let us know that too–there is nothing we love more than a good read.  Unless it’s a good read on sale!