Happy Fourth of July!  By now the kids are out of school, the pools are open and you are no doubt looking for something new and different to read while you sit in the shade and sip your cool peach tea.  We’ve got ten of Amazon’s best books for the month of July, right here and ready for you to check them out! 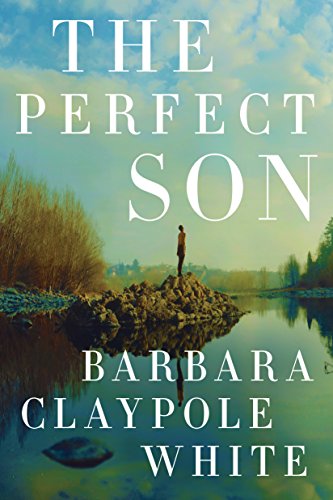 Felix has the perfect life…to the people looking in from the outside.  But the truth behind closed doors is very different.  Obsessed with perfection and order, Felix has allowed his wife to deal with their special-needs son by herself for all these years.  When Ella suffers a heart attack, everyone’s world is turned upside down.  Can Felix connect with his son and keep his family together?  A must read for the summer from one of our favorite authors. 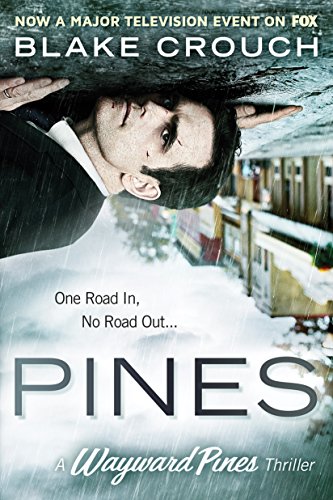 Now a major television event from famed producer M. Night Shyalaman.  Special agent Ethan Burke shows up in Wayward Pines with a single purpose–to find the two federal agents who went missing there a month earlier.  As he begins to search for the truth about what happened, Ethan finds himself deeper and deeper into a mystery that he may never get out of alive.

The Rumor: A Novel 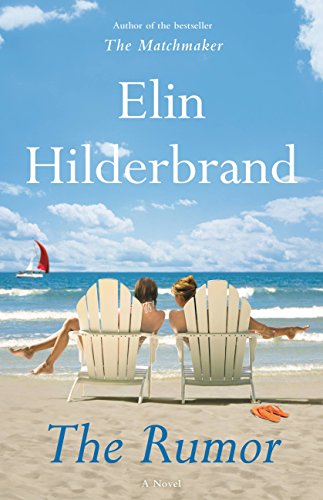 The Martian: A Novel 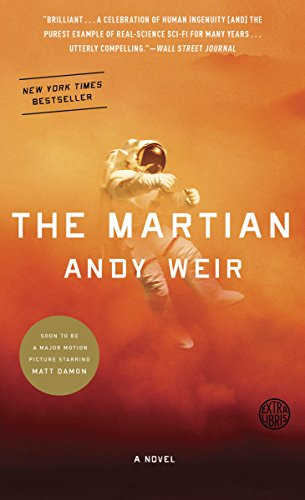 Mark Watney is one of the first people to ever set foot on Mars…and he is about to become the first person to die there.  After a crash landing forces his crew to abandon ship, Mark is left with precious few resources and no way to signal Earth that he’s alive.  But he’s not ready to give up yet.  As he faces one seemingly insurmountable obstacle after another, Mark finds out that he’s stronger than he thought he was…but can he hold on long enough to be rescued?

If you loved Gone Girl and The Girl on the Train, then you will love Luckiest Girl Alive.  Ani FaNelli has it all…prestige, a blue-blood fiance, a glamorous job…and a secret that is bubbling too close to the surface and threatening to bring it all crashing down.  Can she keep it together or will her past come back to haunt her? 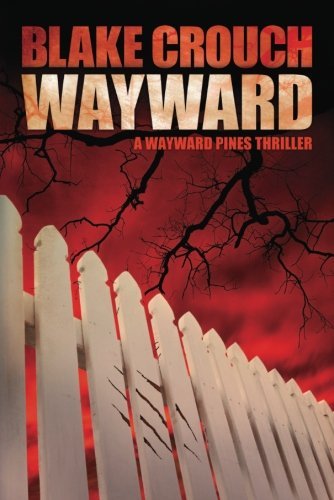 If you read the first one, you’ve got to read the second one!  From the outside, Wayward looks like any other sleepy little town–albeit a sleepy little town surrounded by an electrified fence and razor wire, with snipers and 24/7 surveillance.  Ethan Burke is one of the few who knows what’s on the outside, and the deeper he digs, the further people are willing to go to keep their secret.  Even if it means killing a few people.

Go Set a Watchman: A Novel 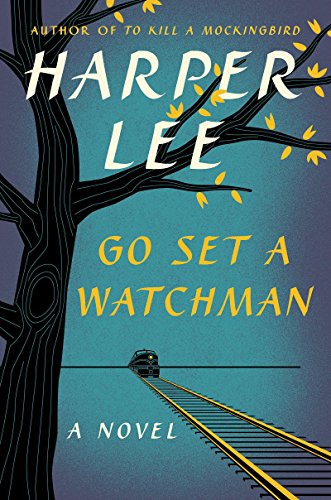 The long-awaited sequel to To Kill  Mockingbird finds Jean Louise Fince “Scout” returning to Maycomb some twenty years later to care for her ailing father.  As she struggles to come to terms with the town that shaped her and the values that were instilled in her as a child, and yet find a way to change with the turbulent 50’s, this second offering from novelist Harper Lee is destined to be a classic in it’s own right. (Schedule release:  July 14th, 2015) 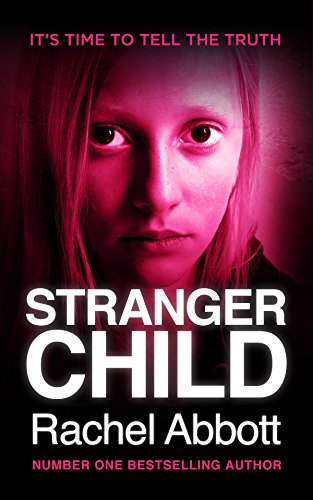 Six years ago, David lost his wife in a terrible car accident.  His six-year-old daughter mysteriously disappeared from the scene and was never found.  Now, six years later, David has moved on.  He has a new wife and a new baby, and has finally made peace with his past.  Then, an unexpected visitor turns up at their house, and before long David and Emma find themselves fearing for their lives from someone who may not be who she claims to be.

The Melody Lingers On 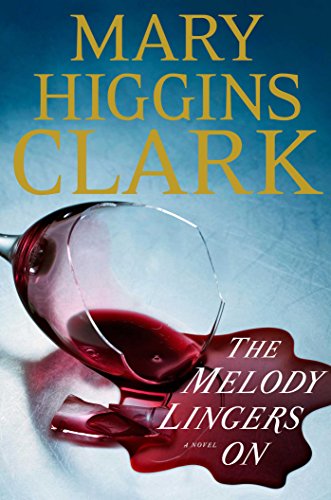 Mary Higgins Clark is the “Queen of Suspense” and her latest novel is no exception.  A disgraced financier, a single mother and billions of dollars in missing money are woven together into this latest novel of suspense that will have you on the edge of your seat.

The Book of James

Nick’s last words to his wife Mackenzie are “Once they know I’m gone, they’ll come for you”.  When she travels to Philadelphia for the reading of his will, Mackenzie finds out that all was not as it seemed.  Her reclusive mother-in-law Cora invites her to stay, and as the two women begin to unravel their stories, each finds that the more they try to untangle them, the more tangled things become.  Can Mackenzie discover the truth before her own future is destroyed?

There you have it!  Ten of our best picks for the month of July.  Take a look at what we found, and then go spend some time browsing yourself and let us know what catches your eye!