Everybody loves romance and many of them probably dream of being swept off their feet by a handsome stranger, or beautiful woman, and jetting off to exotic land where they’ll live happily ever after. Unfortunately, for most people, that’s all it is: A dream. However, the best romance Kindle books allow readers to live out their fantasies without leaving the comfort of their now home, or their spouses for that matter. As one of the most popular genres out there, millions of copies are sold each year.

A Romance novel’s plot is usually centered on a steamy romance with a number of twists and turns before ending with a happy resolution. A romance novel’s cover is usually a good indication of the type of content the book has. Usually, a handsome man and a beautiful woman in a suggestive embrace are emblazoned on the cover.

If you would like to know more about this genre, here is a list of Amazon’s best romance Kindle books:

1. The Fixed Trilogy: Fixed on You, Found in You, Forever with You 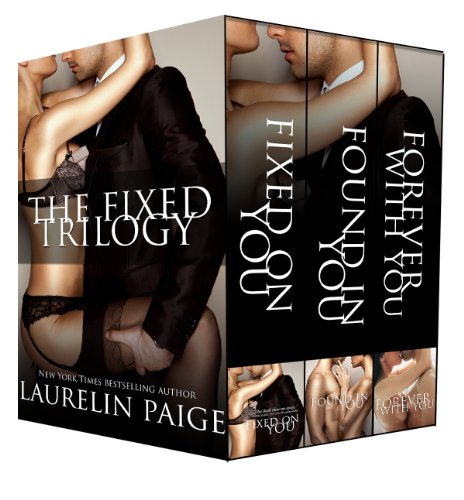 In the Fixed Trilogy, a young woman attempts to put her troubled past behind her soon finds that saying is a lot easier than doing. Alayna is a nymphomaniac so the less she has to do with men the better; that is, if she wants to be successful in her career.

“This is a definite must read trilogy! I absolutely loved Alayna and Hudson! – Jodi” 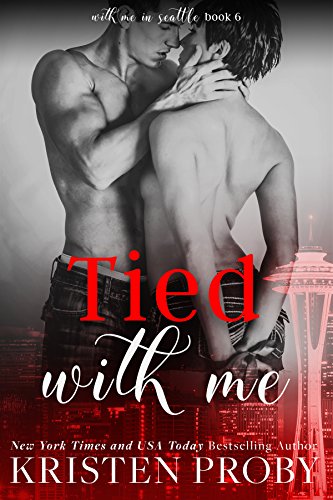 Tied with Me is another story about a career-minded woman whose future is threatened when, one night, she goes out with a friend to have a little fun. Nic Dalton makes the mistake of lowering her inhibitions and allows herself to be seduced by a handsome stranger. However, she neglects to get his number and wonders if she’ll ever see him again.

Wait For Me (Against All Odds Series #1) 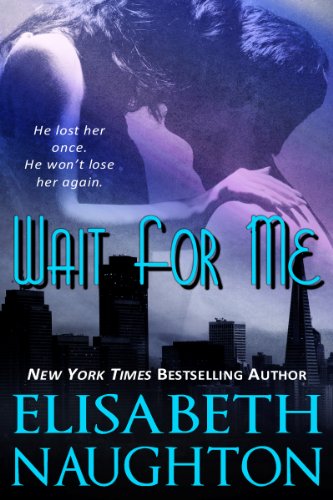 Wait for Me is a tale about a young woman suffering from memory loss. Kate Alexander suddenly finds herself living with a man she does not know, but who everyone else says is indeed her husband. When he is suddenly killed in a car accident, she is hit with another shocker: she discovers a picture in his office that she concludes must be their daughter.

Fated Mates is a box set of steamyromances that are guaranteed to whet your appetite. You’ll be able to read story after story about passionate women and even more passionate men as they navigate the intricacies of their complicated love lives. 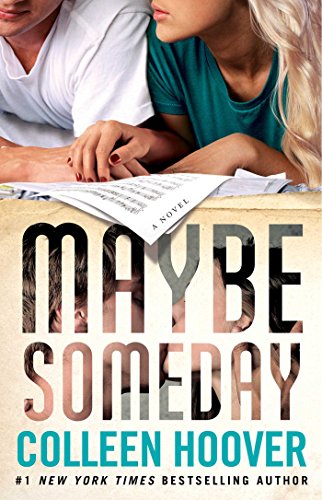 In Maybe Someday, maybe someday 22-year-old college student Sidney will learn that love is fleeting. She thought she and Hunter had the perfect relationship only to discover later that Hunter was hunting another young philly. 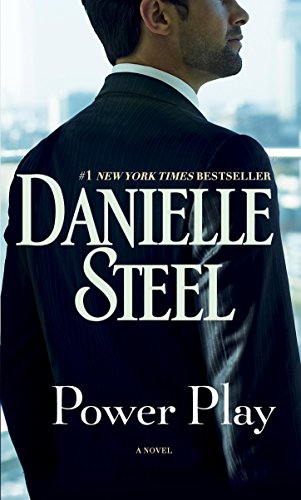 Danielle Steel’s Power Play examines love and romance in the corporate world. In it, two top executives find themselves not only vying for power, but also for each other’s affection. Will their attraction for each other affect their move up the corporate ladder? 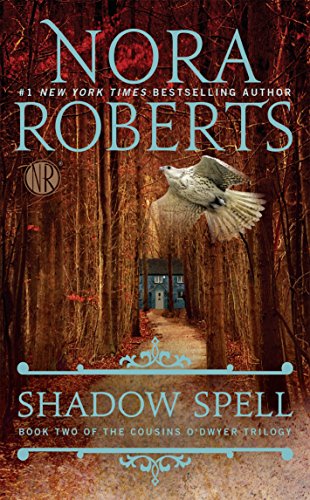 Ireland is not only the land of four-leaf clovers, but also of unbridled love, as Connor O’Dwyer soon finds out in Nora Robert’s Shadow Spell. Being somewhat of a playboy, his bed has hosted many a love-making scenes, yet he has managed to keep his emotions detached; until he meets Meara Quinn, that is.

The Rosie Project: A Novel

The academic world is the setting for The Rose Project. In it, a brilliant geneticist decides it is high time he found a wife and so he approaches the situation the way he always does: Scientifically. So, he puts together a 16-page survey to help him weed out the undesirables. Nevertheless, one candidate who does not meet his qualifications finds her way to his heart and a fiery romance ensues. 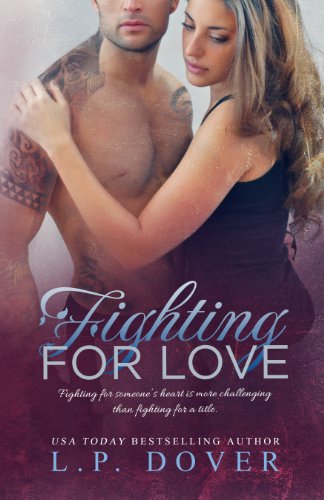 In Fighting for Love, love invades the sports world though for many it has long since been a full contact sport.In this steamy love story, Shelby Dawson is reunited with a blast from her past; except he is not the same man as he was back then. Now, he is the MMA Heavyweight Champion with money flowing out of his jock straps. When the two meet again, old memories resurface and it’s on baby!

In A Private Club, a former defense attorney takes a job at private club against her better judgment and lives to regret it. The club’s manager who hires her has equal reservations but, like Meg Riley, the gorgeous attorney, Greyson Twinning, the manager, ignores his instincts and follows his passions instead.

This is a comprehensive list and contains the best romance Kindle books. However, if this list is not enough to quench your thirst for romance, doing a search with something like “where to buy the best romance books” is sure to produce a lot of hits, given the popularity of this genre.

The Perks Having Of A Samsung Galaxy Tab Pro 8.4 Tablet For Your Everyday Needs

Getting The Best CookBooks On Kindle: A Guide To The Ten Best Sellers