Welcome to the Mobile World Congress where the sky is the limit and the choice is yours. Which tablet or mobile device would you choose? We’ve seen a wide variety of different products out there, and it’s hard to make a choice sometimes.

We’ve chosen a few up and comers to the market in our report on the newest tablets at MWC 2015 to share with you. 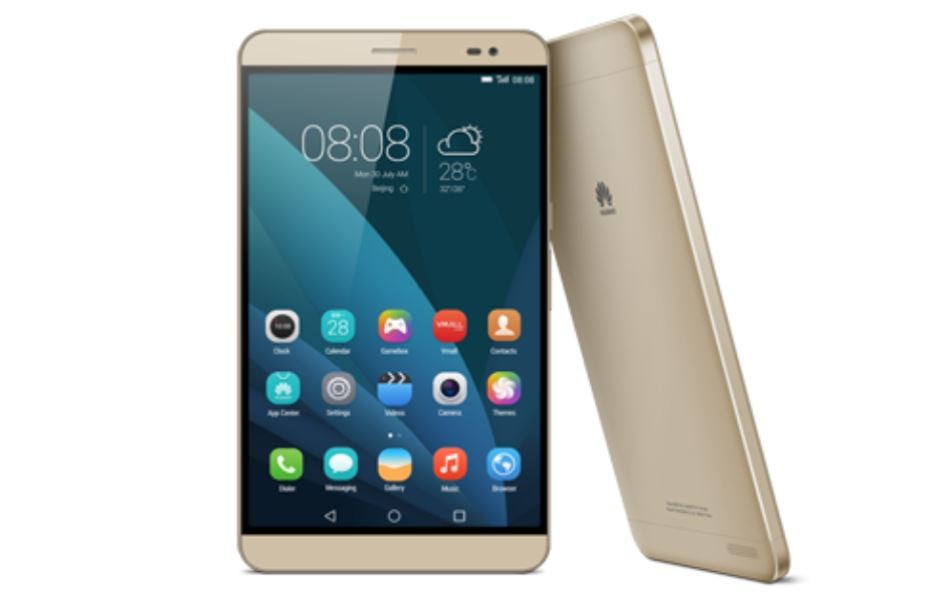 Huawei has come a long way from their original models of smartphones to a new, humungous 7″ display that covers almost 80% of the entire device. It has an octa-core processor, which is supposed to run around 2.0 Ghz. Huawei put a pretty decent camera in this model too, with 13 MP with a dedicated ISP chip to give the camera more goodies and an improved camera sensor. It’s going to come in several models too- look for the 3 GB RAM/32 GB model to have a huge splash for anyone interested in a phablet. The MediaPad is going to support dual sims, and even have LTE functionality. Expect DTS surround sound, 300 Mbps download speeds, and some pretty high quality parts and equipment. this includes an impressive 5,000 mAh battery for amazing battery life. 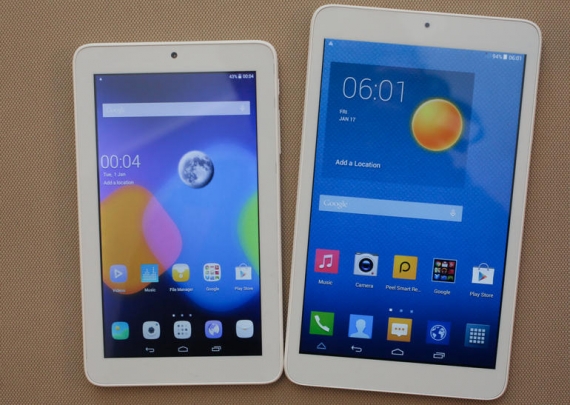 When you want something but you haven’t got the cash, sometimes you just have to settle for the next best thing. That’s what the professionals who described the new tablets at MWC said about the Alcatel OneTouch Pixi tablets. There’s really no tablet out there that will provide you with the low price that the Alcatel has- but you have to ask yourself if it’s worth it, or if you should save up for something with a little more oomph. First, lets look at the price- $77 dollars for the basic, 7 inch model. The most expensive 8 inch display Alcatel weighs in at around $144- complete with 3G and a completely plastic, comfortable feeling body.

Alcatel cut some corners to bring this highly marketable discount to its customers. It’s got a 2 MP camera for some low-quality selfies, without a flash, perfect for when you don’t really need to take pictures. Neither device has much for storage or RAM, and the hardware is paltry but still capable, clocking in around 1.3 GHz. The batteries are small, and the viewing angles are kind of boxy, but they operate on Android 5.0 Lollipop, bringing in some necessary functionality. When you need a cheap tablet, they really are a decent option. 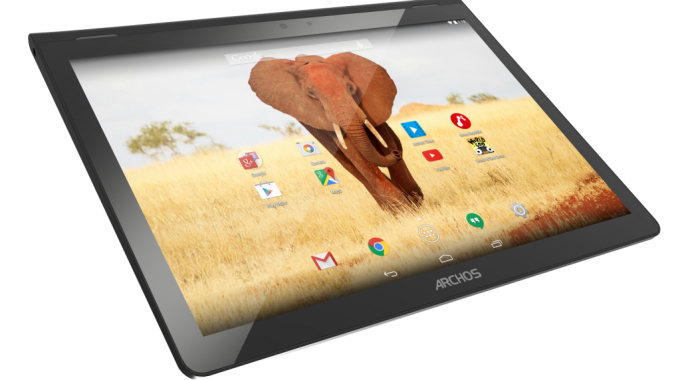 The Archos smartphones are all pretty similar in appearance and technical specs, with the major difference being color based on model and a few variations- the Xenon models run octa-core processors with relatively small batteries (varying from 1750 mAh to 2500), with high resolution screens. All of the various models operate with 8 or 16 GB of storage, and operate on either 3 or 4G depending on which model you buy. All four smart phones run between $140- $200, making them highly affordable if you’re willing to give a little up on the specifications.

The Archos tablets look pretty sleek for a low price- the 101, 101+ and 94 models are all pretty revolutionary, but the 94 model is the only tablet ever built that will come stock with 256 GB of on-board storage, built in. They run Android 4.4, which is sub-par, but have pretty decent quad-core processors.

Some other standouts that deserve mentioning include the Lenovo line of tablets and the Sony Z4– the thinnest tablet ever made and even completely waterproof to boot. It’s got an incredible 6,000 mAh battery to provide nearly a day’s worth of charge even with continuous use. Which makes it the best out there right now.

The specifications of Lenovo products kind of pale in comparison, but they’re incredibly useful and well made, and come complete with a full year of Microsoft 365 for free, plus they pack a decent amount of power with great battery life and pretty impressive HD resolution and amazing speaker quality and ATMOS surround sound.

It’s pretty impossible to choose a favorite right now as far as new tablets are concerned. Obviously, the initial goal of these corporations is to provide the most valuable and competitive computing tablets for their customers, and we’ll see how this plays off as 2015 unfolds. What’s your pick?

The Ultimate Kindle Comparison Chart and Buying Guide 2015: Everything Kindle From A-Z