The tech world is abuzz these days, and with good reason.  On June 18th, Amazon is expected to announce a brand new device, and unless every techie in the free world is completely off base, the newest release is the long awaited 3D Smartphone that we’ve been hearing whispers of for well over a year. 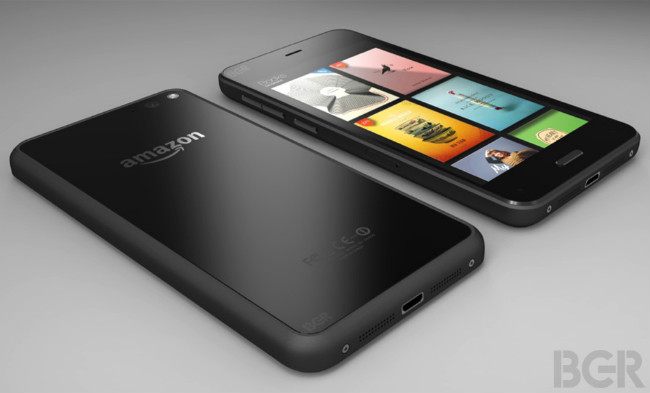 6/16: Fire Phone is out. Check Here for the Actual Spec and more info.

What Will They Call It?

No one knows for sure. Since Kindle is Amazon’s flagship brand, it is expected that the new device will have Kindle somewhere in the name.  Kindle Fire Smartphone?  Kindle Phone?  With all of the other Kindle devices on the market, they really don’t have a choice, now do they?

Sorry to disappoint you, but no.  Rumors have been flying around that the newest device will be free with Amazon Prime, and sadly…it’s just not true.  While Amazon is the virtual KING of affordable devices, they are still in the business of making money.

Out of all these rumor sources like BGR, it potentially has:

So What will it Cost?

While it’s not going to be free, it IS rumored that the new Smartphone will come in a a fraction of the price of an iPhone.  If the intention is to expand it’s digital content distribution, then the company might be willing to actually sell their phones at a loss, with the price coming in somewhere between $99 and $199 with 2-year carrier contract.

Given camera components and LCD screen are not cheap, in the case it may have more than 4, the production including material cost should be at least $200+.

Just like the Kindle Fire tablet, the new Kindle phone is expected to run a forked version of Android.  With a rumored Qualcomm Snapdragon Processor and at least 2GB of RAM, we expect the new device to be every bit as powerful as the rest of the Kindle family.

The standout feature of the new phone is the rumored 3D interface that follows users around as they move.  The phone reportedly uses multiple cameras (Four, one in each of the front corners) to track your face so that it can adjust the display while you are glancing around the screen.  And BGR reports that Amazon’s newest offering will introduce a variety of unique gesture controls that will allow the user to access information simply by tilting the device in different directions while it is in use.  Basically, Amazon is about to introduce a virtually touch/tap free phone.

In January of 2013, Amazon acquired the startup to a natural voice search engine similar to Apple’s Siri.  Rumor has it that this will be introduced as Evi, a chat-to app that is virtually essential if Amazon expects to be a true contender in the smartphone race.

While the exact specs are still a mystery, BGR reports that the phone will have a 4.7 inch, 720p display, making it smaller than the Samsung Galaxy S5 and the HTC One.  This image obtained from BGR is thought to be the new phone, but due to the need to keep unauthorized people from seeing (and copying) the physical design of the phone, some details have been blocked or otherwise obscured by BGR.

Check out the Beautiful Gallery here

The new Amazon phone reportedly features a 13 megapixel rear camera, as well as a front camera for video chat and the Amazon Mayday Customer Service feature, which allows users to instantly connect with a customer service rep who can then guide them through the various features of the device.  In addition, Re/Code reports that Amazon is working diligently to put together a portfolio of key apps that will ensure a competitive device in today’s fast-paced and technologically cutthroat market.

While there are still a lot of questions, one thing is certain–the long awaited Kindle smartphone promises to be the most technologically advanced device to hit the market in years.  And with the Amazon name behind it, it is certain to be a success.

Go and Pre-order this today. It gonna be in your hands as soon as July!

How to Rent Kindle Textbooks on Paperwhite Video