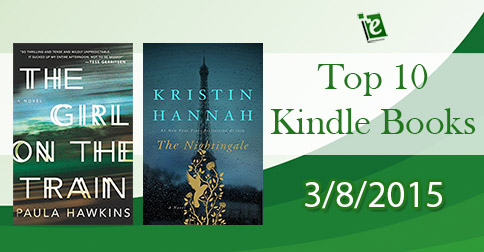 It’s Sunday; Daylight Saving Time just started! And since winter seems determined to hang on FOR.  EVER.  you need something to do.  Fortunately, you’ve got us.  We’re over here combing Amazon for the best books every week, so you can relax and enjoy being inside, looking at the snow out of the window and catching up on the Top 10 Kindle Books for the Spring.

So, grab a mug of hot chocolate or a cup of coffee and enjoy!

The Girl on the Train: A Novel 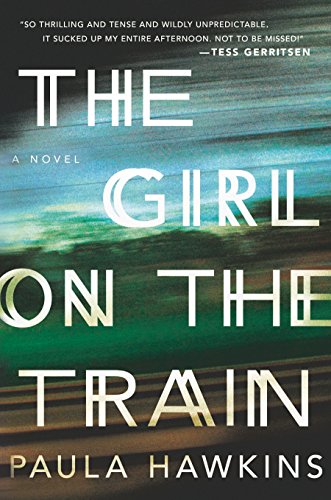 Rachel commutes to London and back on the same train each day.  Every day she passes the same people, same scenery…same couple having breakfast on their deck.  She feels like she knows them, and their idyllic life.  One morning, in the blink of an eye, everything changes.  A glimpse of something so shocking that she feels like she needs to go to the police…but will it only make things worse?  It’s “Alfred Hitchcock for a new generation”. 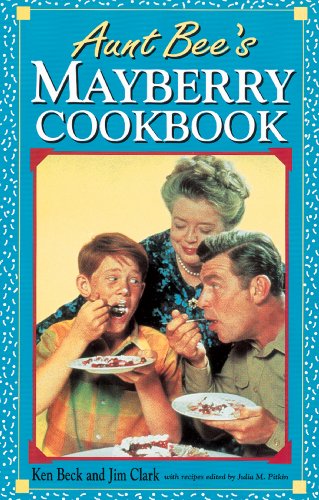 Ahh.  Mayberry.  Andy, Opie, Barney…and Aunt Bee’s kitchen.  Here, for the first time in print, are 300 of Aunt Bee’s most beloved recipes.  From old-fashioned down-home cooking to Mayberry specialties, it’s all here.  Chock full of recipes, photographs and glimpses of life in Mayberry, this is the perfect book for anyone who grew up in Mayberry! 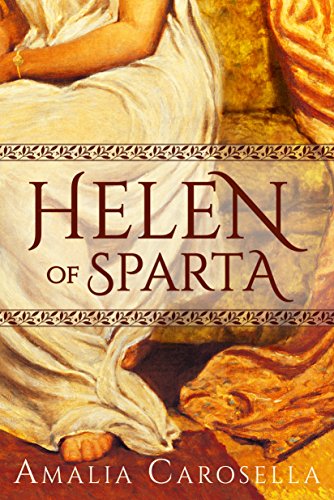 If you are a fan of Greek mythology, then this new twist on an old story will captivate and delight you.  Helen escapes her burning city in the middle of the night to help avert a war that only she can prevent.  Her flight takes her straight into the arms of Theseus, son of the mighty Poseidon.  Helen is determined to decide her own fate…and the universe is determined to keep her from doing it.  This fresh look at Helen will change what you think you know about her…and about ancient Greece. 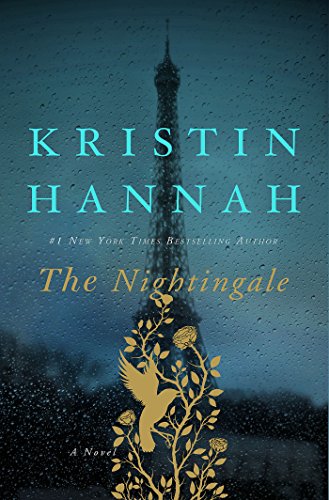 “In love, we find out who we want to be…in war we find out who we are.”  This riveting story of two sisters set in France against the backdrop of WWII finds Vianne and her sister Isabelle separated by years, passions and circumstance, and trying to survive the horror that is war each in her own way.  A powerful story of two brave women, and the events that bring them together in the most unlikely of places. 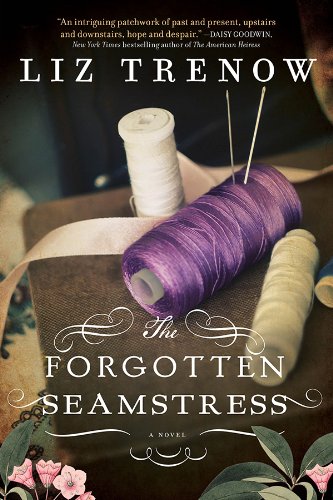 When Caroline Meadows discovers an antique quilt in her mother’s attic with a mysterious message woven into the lining, she sets out on a quest to discover the meaning behind it.  What she finds is a love story, a prince and a war that changes everything.  An touching journey between past and present that will leave you wanting more long after you’ve turned the last page.

A Spool of Blue Thread: A novel

The incomparable Anne Tyler has done it again.  A story of four generations of family, loving and laughing through all of life’s trials, and the unfolding that takes place around the Baltimore house that has always been their anchor.

Possessing the Secret of Joy (The Color Purple Collection)

Alice Walker writes the stories about the things that aren’t pretty…and the power of the human spirit to overcome even the most difficult of trials.  Tashi is a member of the Olinka tribe, and as a child undergoes the practice known as female circumcision.  Years later, now married and living in the US as Evelyn Johnson, she finds herself dealing with the pain and struggle of this horrifying practice and questioning everything about who she is…and ever was. 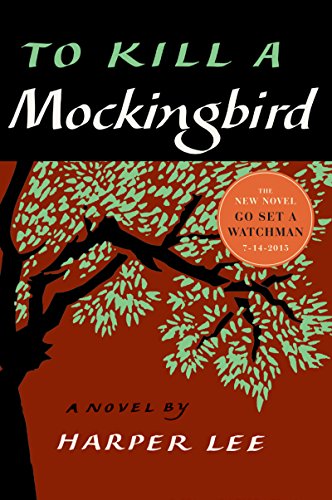 Harper Lee’s beloved novel makes it’s long anticipated debut in digital form, and we rediscover Scout, Jem, Boo and the rest of the town of Maycomb, Alabama during the Great Depression.  Lee’s portrayal of racism, class struggles and the power of justice and love will reawaken your passion and remind you of just how far we’ve come…and how far we still have to go.

The Edible Garden: How to Have Your Garden and Eat It, Too 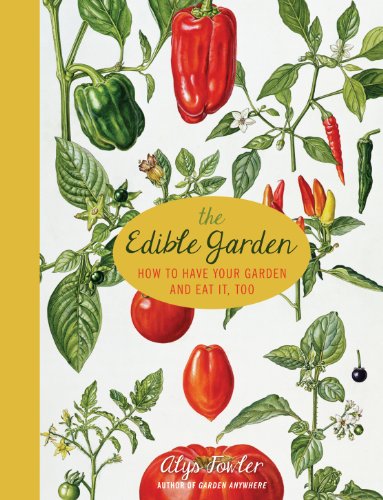 It’s winter, but under all that snow lies the promise of spring, and new growth.  The BBC’s renowned Alys Fowler shows you how to plant and grow a garden that will not only brighten your day but feed you as well, even if you live in the very heart of the city.  Gardening is good for the wallet, good for the environment and good for the soul.

One Year to an Organized Life: From Your Closets to Your Finances, the Week-by-Week Guide to Getting Completely Organized for Good 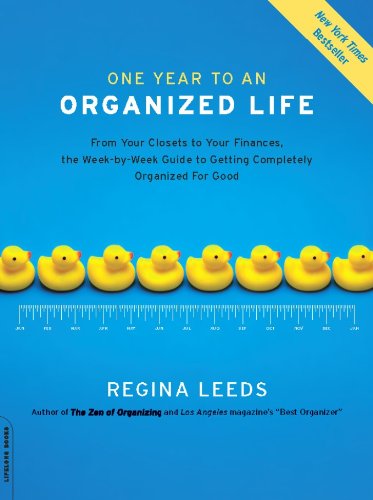 As long as you’re inside…maybe it’s a good time to get some cleaning and decluttering done!  Organizing your life is the first step to a more peaceful existence…all the way around.  From your home to your finances to your time, this unique week-by-week approach will help you to systematically put your life in order and help you stay that way.

Well, there you have it.  The Ten Best Selling Kindle Books for the week. Whether you’re looking for a good book to curl up with, a new recipe to try or a way to start putting your life in order, we’ve got you covered.  Let us know in the comments below which one (or ones) you chose, and if you found some that we missed, let us know that too!  We’ll see you next week!