Amazon Kindle Fire is one of the world most coveted and favorite tablet computers. Amazon has released several versions since it launched its first color tablet in 2011. The Kindle Fire rumors for 2014 are that the newest models will have mobile chipsets made by MediaTek. If, this indeed turns out to be true, this will be a big coup for the small Taiwan based company to break into the US market, since for now they are a big name but, only in Asia.

It’s also interesting to note that LG, Acer and Sony are also considering using MediaTek for their products as well. 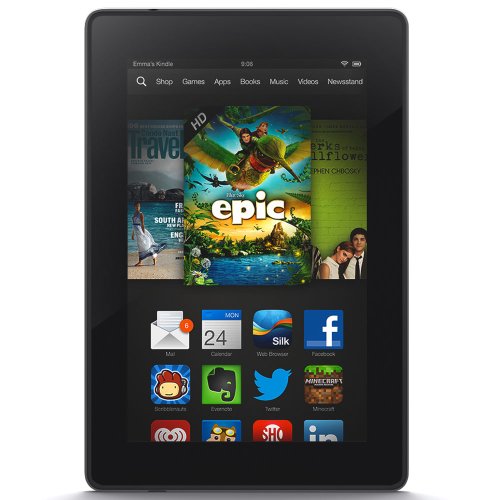 Another interesting Kindle rumor for 2014 was reported by the Economic Daily in Taiwan and claims that a new low cost model of the Kindle Fire maybe released later this year. 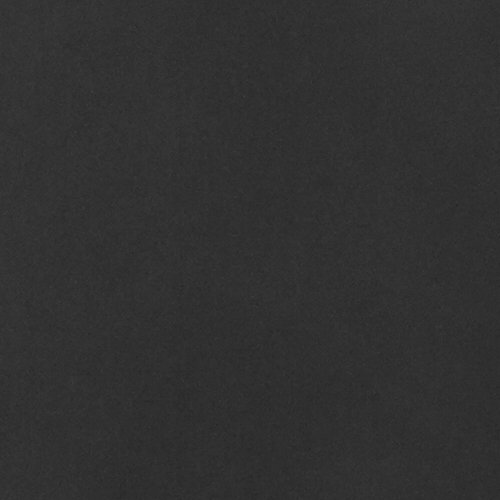 Also, it seems that there may be an updated version of the 7″ inch Kindle Fire HD coming soon because Amazon suddenly cut the cost of the current model by $40. This type of activity usually means that old inventory is being cleared out for new.

My own wish list for a new model of Kindle Fire is (I’m disappointed that they didn’t come up with HDX 8″ in $200 price range in 2014 – We are still stuck with 7 inch screen HDX this year.)

I would like to be able to have a better way to save passwords. On my computers, both desktop and laptop, I use LastPass. When I got my Kindle the instructions to install LastPass were horrible, it was like being asked to program a computer without a degree. I wish for an easier way.

Also, I don’t like the power button at all, it’s too flush to the frame, and there are three other buttons that look the same, so unless you use your tablet every day, it’s easy to forget and then you wind up having to look for the button and it’s hard to see because it camouflages with the casing.

More Kindle Rumors From The Blogosphere

A new report from the Economic Daily in Taiwan claims that Amazon is developing a low-cost quad-core Kindle Fire tablet which it hopes to release in 2014.

The chipset is composed of two dual-core processors, an A15 and an A7 which will work simultaneously. It also allegedly packs a powerVR Series 6 GPU.

This is interesting, according to Techno Bufallo, the rumors regarding MediaTek processors is that these will be quad core models, unlike the chipset that it uses now.

Kindle Fire Tablets Rumored To Come With MediaTek Chips In 2014

It seems that the entry-level Kindle Fire tablets from Amazon will be easy on the pockets and bank balances as well, as those are rumored to arrive with MediaTek-made mobile chipsets from next year onwards. If this particular … Read more …

Personally, I would expect that Kindle Fire HD price may go even lower closed to $99 price-point as Chipset, storage, and Screen cost keeps going down these years. There are many Low-budget Android tablets less than $100 being hot sale. Also Kindle Fire HDX (2013 model) would go down the price with the same spec eventually. Other than that, Kindle Fire Rumors suspect that will have even higher resolution screen with faster chip-set for the high-end model (replacing HDX) this Fall 2014.