If there’s anything that has greatly affected humanity for eons on end now, it has got to be the most-proverbial emotion called love. It operates on the chemical level, dictating both the actions and thoughts of the so-called enamored person following the release of endorphins, which very much explain this curious feeling of well-being. People of all ages and backgrounds – or, sexual orientations – go through this experience, as it is a function of being ‘human’ after all, other than a manifestation of the universe attempting – or, pompously nodding at – eternity.

Now, all that romance which comes in so many facets has shaped everyone’s life and, by extension, the environment. Human history shows how many wars were waged in the name of love; how many families dismantled; how many architectural structures erected and toppled down; how many films made; how many individuals born or killed; how many scientific advancements and discoveries effected; how many philosophical thoughts inspired; or, how many prose and poetry pieces written. In short, and most-importantly, it’s one of the most-debated, unresolved concepts as of this writing. And, speaking of writing and literature in this technologically-advanced day and age, how many romance ebooks do you own? Is your archive suitable for adults and youngsters alike?

Be aware that the price may change when you are checking out. Just be sure when you click the buy button.

If you’re the hopeless-romantic, open-minded type of reader, the following list of 10 of the best romance ebooks from the Kindle Daily Deal will surely boost your endorphin levels in no time: 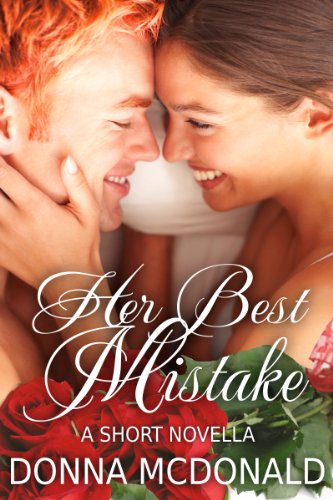 Other forty year old divorced women might be different, but Lisa Dennison was not the kind of woman to sleep with every guy she dated. Actually, she should never have agreed to date younger man, Eric Roberts, at all. She was flattered by the attention, and Eric was never really interested her. But, how was she ever going to rationalize sleeping with Eric’s Harvard Professor of Archeology twin? 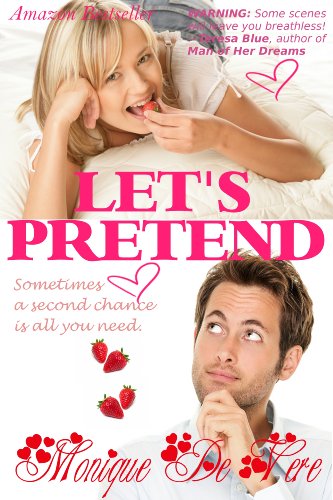 Keeping her failed marriage from her family is a no-brainer until her grandmother calls a family gathering and Belle suspects her granny’s about to announce a critical illness. Making excuses for Luc’s absence, she flies home to Connecticut. Then delicious Lucas arrives for the three-day get-together and Belle knows things are going to get dicey, considering he still has the power to make her heart miss a beat, and her stomach bottom out. 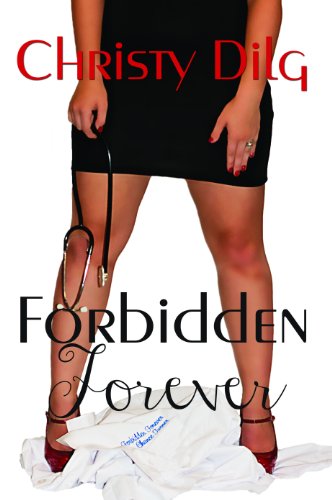 After years of joblessness, Laney gets hired as the assistant for Dr. Chance Turner. The chemistry between them is electric but their marriages keep them apart until one painful evening when Laney has had enough and all she can think of is Chance. A steamy affair hidden with lies and secrets turns into a love no longer forbidden. A love that loves her for everything she is and sees the beauty beyond her obesity. .

4. Best Woman for the Job by Sharon C. Cooper 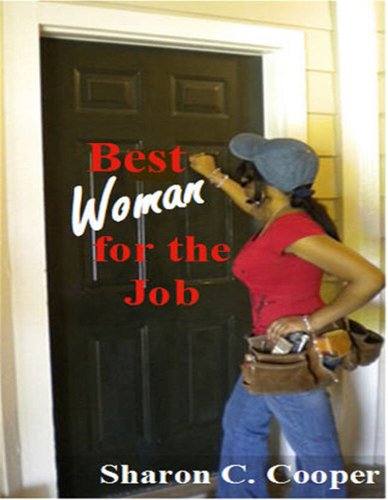 When Toni shows up at Craig’s house to address his plumbing dilemma, he thinks it’s a joke, but soon finds out the joke is on him. Toni is the finest plumber he’s ever known. Will he realize before it’s too late, that not only is she the best woman for the job, but she’s also the best woman for him? 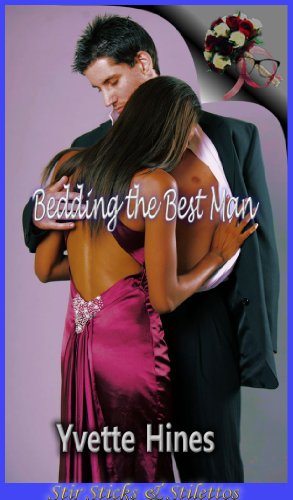 Everything spins out of control when Kamari winds up in the bed of the wrong man, Travis Huffman. He’s her brother’s best friend, a computer geek she’s known all her life and has been a thorn in her side for as long as she can remember. However, every time she looks into his clear blue eyes she sees the truth about the secrets she keeps.

Elise Tanner finds herself trapped with Lucent Storme in a library during a record-breaking blizzard and she panics. He doesn’t know her, but she knows him. Lucent is the newly appointed Director of Public Relations for Landseer Enterprises and an influential business magnate – who wouldn’t know him? She hates him. He seems false, fake, too self-important by far, and excessively-demanding. What’s worse is, with over six feet of snow expected and the streets completely unmanageable, there’s no way for her to escape him.

7. At the Party (My Best Friend’s Father) by Katy Baker 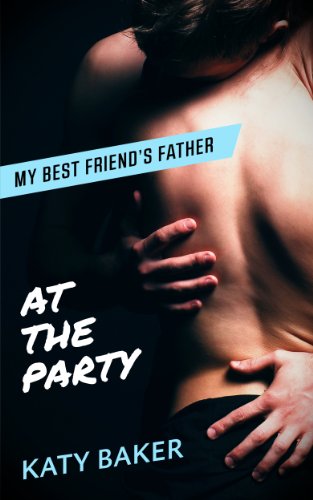 College student Lucy Williams is confident and self-assured. She doesn’t have a boyfriend nor does she need one. But, when she meets her room-mate’s father, Richard, her world is shaken. He’s everything she wants in a man: collected, confident, and gorgeous. And when she’s invited to a party to celebrate his wedding anniversary, there’s more than congratulations on Lucy’s mind.

8. Too Busy For Love (Novella) by Tamsin Baker 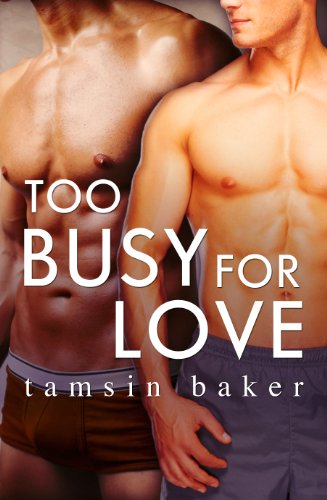 Thomas’s life can be pared down to one principle: be as successful as possible by being as single-minded as possible. But, this kind of commitment is tested upon his return to his mansion, finding his gorgeous new gardener in his library.

Matt Borondy has a beautiful wife, a career, nice friends and a good life in New York City. On a hot summer day, however, he wakes up naked in an unfamiliar room.. As he tries to remember the night before, he realizes that his life has come to a turning point. A big surprise awaits him that morning and trouble is just about to follow…

As almost all hopeless romantics would say, ‘love in full throttle’, and that is not as easy as it sounds. While it remains a challenge to keep all relationships working and make them last for the longest time, it might be an easier job to keep your relationship with your Kindle the best romantic experience it could ever be. Start with the list courtesy of Kindle Daily Deal, and find yourself loving every bit of it, craving for more as if not wanting to wake from an endorphin-induced, wet dream – you very well know what that is exactly like.