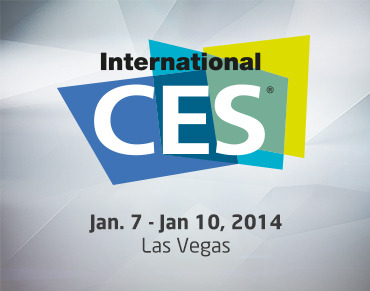 CES 2014 is approaching and happening in Vegas this week. There are some pre-announcements about some new 2014 Tablets and Technology innovation.

They are trying to hit the low and even lower-priced price range and market.

Probably there are many low priced tablets out in the market. ARM Chipset and LCD screen price has gone down significant these years. There is no surprise the margin is still profitable for these kind of low-end one. With price range $150, you could still get a decent 7″ Android Tablet these days.

Probably it will create some buzz and attention for Samsung Tablets this year.

The benefits of reading...what's in it for me?